We have over 35+ of experience caring for families, from all walks of life. Each family comes to us because they know we are leaders in our profession, dedicated to excellence in service, and have the highest integrity.  There are 13 Bennie Smith Funeral Home locations serving Delaware, Maryland & Virginia.  Below you'll find the history of BSFH.

Bennie Smith was born on July 18, 1948, on a rural farm in Faceville, Georgia, son of Earlie and Lera Smith, and the youngest of six children. He attended a four-room schoolhouse until the eighth grade and a high school with sub-standard facilities. To assist in supporting his family, he worked a full-time job his junior and senior years of high school. He was the driver for the local African American funeral home. Early in life, he knew he wanted to own a business, but it wasn't until he worked for the funeral home that he decided that he would one day own and operate a funeral home business.

Knowing that his parents could not afford his tuition to college, he joined the Armed Forces, and, after being Honorably Discharged, he matriculated at the John A. Gupton School of Mortuary Science in Nashville, Tennessee in 1969. He was a full-time student and worked full-time as well until his graduation in 1971. After graduating, he enrolled at the University of Minnesota and a year later he received his Bachelor of Science degree, which is the highest degree offered in this profession. Again, he was a full-time student working a full-time job. Earning this Bachelor of Science degree enabled him to be licensed to operate in any state without restrictions.

His first full-time position as a Mortician was for one year at Hawkins Funeral Home in Philadelphia, Pennsylvania from 1972 to 1973. In 1973, he moved to Dover, Delaware and worked for the Reese Funeral Home. While working for Reese Funeral Home, he enrolled at the University of Delaware and earned a Master's Degree in Counseling in 1978. It was in the late seventies that he decided that it was time for him to step up and seek his teenage dream of owning his own funeral home.

In 1982, he became Chairman and CEO of the Bennie Smith Funeral Homes, establishing direct start-up of 14 funeral homes in the tri-states of Delaware, Maryland and Virginia. In the state of Delaware: the cities of Dover, Seaford, Milford, and Millsboro. In the state of Maryland: the cities of Princess Anne, Pocomoke, Salisbury, Hurlock, Cambridge, Easton, Chestertown, and Baltimore. And in the state of Virginia: the cities of New Church and Exmore. This grand accomplishment was the first of any African American Funeral Director in the United States. To date, 13 of those establishments are in operation, with the main headquarters in Dover, Delaware. Currently, he is the owner of one of the largest African American owned operated funeral homes in the United States. He is licensed to practice funeral services in the states of Delaware, Maryland, Pennsylvania, Virginia, and New York. He has over 75 employees and contractors.

He has invested his time and energy in other businesses as well. He was the owner of the largest African American-owned fleet of school buses on the Eastern Shore of Maryland and Delaware, operating 35 buses for the Capitol and Smyrna School Districts. He is the past owner of the Ebony Restaurant and Lounge in Dover, Delaware. He is a Real Estate investor with extensive property holdings. He offers limousine services to the public and owns three florists.

In 2003, he established a scholarship program for high school seniors from the states of Delaware, Maryland and Virginia who are planning to further their education at schools of higher learning.

From humble beginnings, Bennie Smith, from a rural farm in Faceville, Georgia, has evolved into a successful and caring businessman setting the standards for funeral homes across this country. 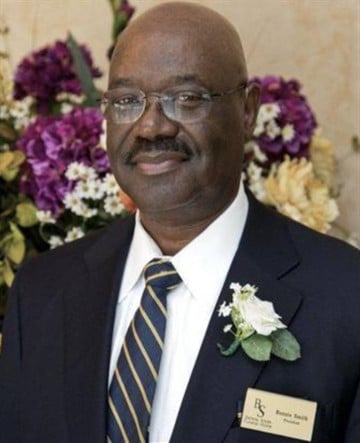 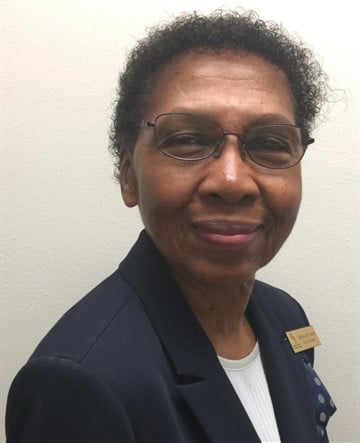 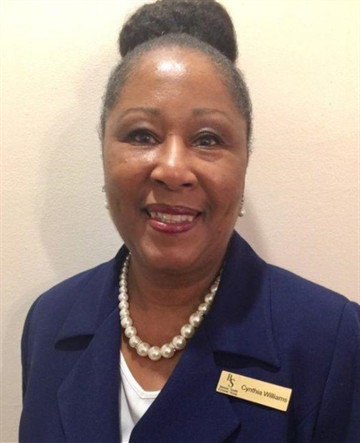 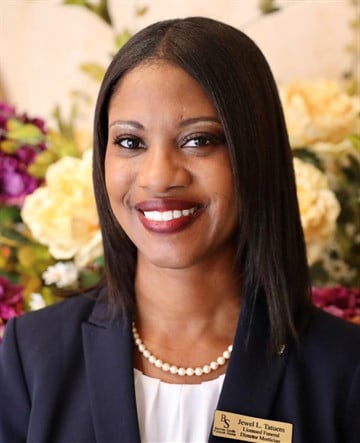 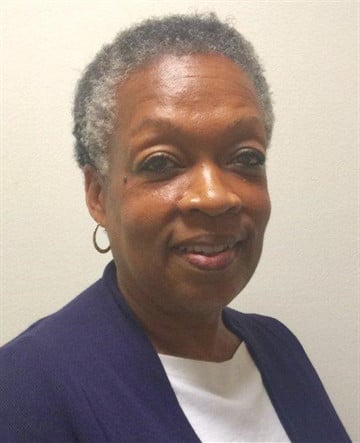 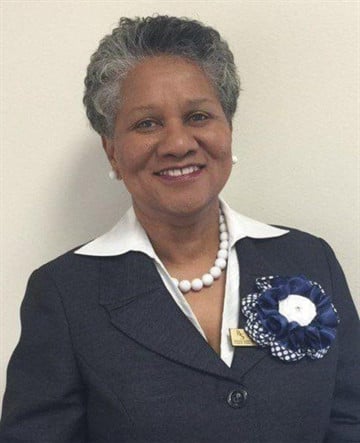 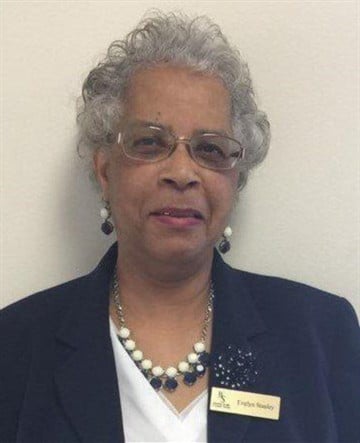 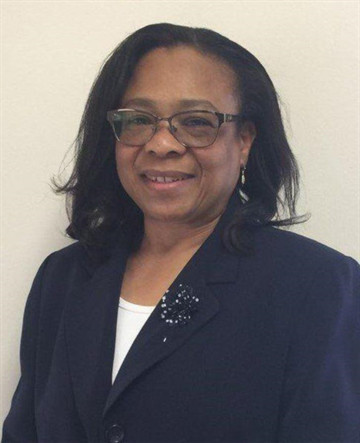 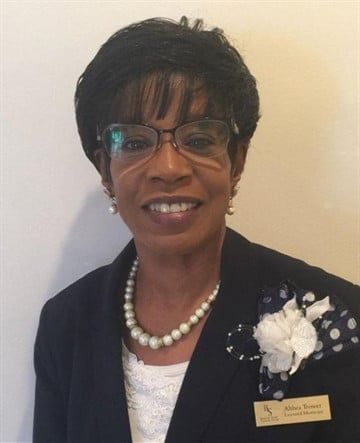 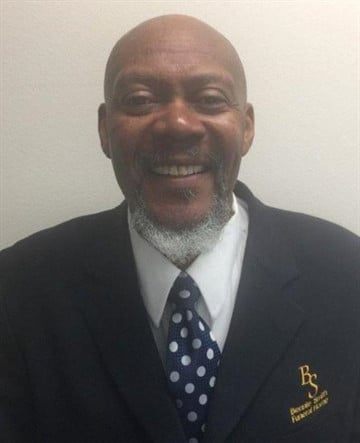 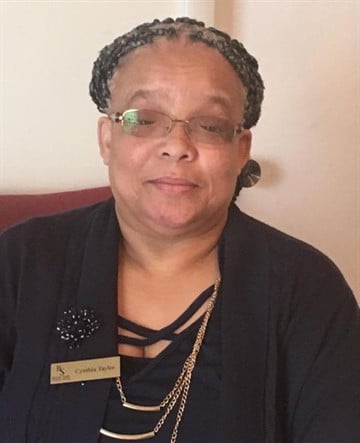 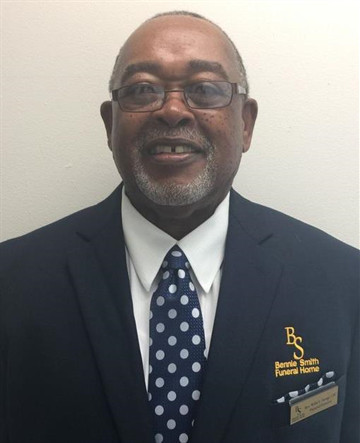